Facts about Easter that you may not know!

Alongside the adorable bunnies, spring decorations, and copious amounts of chocolate, the celebration has evolved over the years with a whole host of customs new and old.

Be amazed by the little-known origins that underlie some of the Easter traditions!

1- Easter baskets have a special symbolism.

Baskets in which Easter goodies are placed represent birds' nests and new life, especially when filled to the brim with eggs. In addition, they are a practical way to store the goodies in the Easter egg hunt.

2- What you ate and what you eat now at Easter.

Historically, most Passover celebrants eat lamb/goat at this festive season, as the holiday has its roots in the Jewish Passover. But these days, you eat pork, because of the holiday season. A few years ago, hams cured during the winter months were available to be served in early spring.

3- In Germany, it is illegal to dance on Good Friday.

On Good Friday, which marks the beginning of the Easter weekend, it is illegal to dance in public in most states in Germany.

Even in Berlin, the club capital of Europe, it becomes a dance-free zone out of respect for the religious day. In Baden-Württemberg, music is allowed, but dancing is not. In Bavaria, you can be fined up to €10,000 if you are caught playing music of any kind in a bar.

What is the reason for this ban in Germany? The thinking behind this ban is out of respect for Christians, who mourn the death of Jesus on Good Friday and Easter Sunday, and in Germany, these days are considered holidays of silence.

Easter egg hunt, is it weird? What do you think of this medieval children's game: “A priest gave one of the choir boys a boiled egg, which the boys passed among themselves until the clock struck midnight. At that moment, whoever held the egg ate it.”

5 - The act of painting eggs has its origins in a Ukrainian tradition.

For generations, Ukrainians have decorated eggs as an offering to the gods and goddesses of health and fertility.

This traditional act of pysanka (“pih-sahn-kah”) is done using wax and dyes. This tradition was carried by Ukrainian immigrants to other countries.

An ancient belief held that if you wore new clothes for Easter, you would have good luck for the rest of the year. However, many people take advantage of this time to strut about attending Easter Mass, not knowing the primitive meaning of buying new clothes at Easter.

7 - The holiday was named after the Anglo-Saxon goddess Eostre.

Why is Easter called Easter?

According to scholars, this Christian holiday is named after the Anglo-Saxon goddess Eostre, who was described as a fertility goddess and a goddess of dawn and light. So Easter was named after a festival that celebrates Eostre and the arrival of spring. Their sacred symbols are believed to have been the hare and the egg, which is why they also feature prominently in Easter symbolism.

She was honored at pagan festivals celebrating the coming of spring, further highlighting the blending of pagan traditions with Christian holidays.

8 - The eggs are dyed to represent the blood of Jesus Christ.

At least that may be one of the reasons, which comes from the early Christians in Mesopotamia. There is no concrete reason behind the tradition, but this is one of the theories. On the other hand, eggs are beautiful and more appetizing to be eaten by children.

9 - Good Friday is recognized as a holiday in only a few places.

Good Friday, two days before Easter Sunday, commemorates the crucifixion of Jesus Christ, but it is not a universal holiday. Only a few countries and states officially observe it.

10 - We can thank Germany for the rabbit.

It was from Germany that came the idea of the Easter Bunny delivering sweets and eggs. The first written mention of this tradition dates back to the 16th century, during the Middle Ages.

Candid lilies are originally from Japan. They arrived in England at the end of the 18th century. The United States only joined the trend after World War I. The transition from dormant bulbs to delicate flowers recalls hope and rebirth, two important themes of the Easter celebration.

12 - Easter and Halloween are the festive seasons where the most sweets are sold.

The two holidays struggle over candy sales every year. These are the times when the most sweets are sold all over the world.

Have you ever wondered why Easter Sunday changes its date every year? Did you know it depends on the lunar calendar and the position of the moon.

Easter is calculated on the first Sunday after the full moon that occurs on or after March 21, which is said to signal the beginning of spring.

Few people start eating the chocolate bunny by its feet or tail, others apparently don't have a plan of action. Statistics!!

15 - The tradition of rolling Easter eggs in the White House began in 1878.

It is said that some children approached President Rutherford B. Hayes as he was walking and asked if they could do an egg rolling activity. He loved the idea and it's been one of the cutest annual White House events ever since.

16 - In the past, pretzels were associated with Easter.

Why? Because the twists of this salty treat are akin to folding your arms in prayer. We say it's time to bring back this tasty snack for the candy-filled holiday, because life is all about balance.

There is evidence that Easter eggs originated in Medieval Europe and Christians may not have been the ones who started the tradition of giving eggs. Eggs are a symbol of fertility and rebirth in many cultures across the world.

18 - More than 1.5 million Cadbury Creme Eggs are produced every day.

Even more impressive is that the Bournville factory in Birmingham, England, produces 500 million cream-filled eggs every year. If you piled them all up, they formed a tower taller than Mount Everest.

Possibly the world's most expensive egg sold at Christie's in London for £9 million in 2007, breaking Fabergé records. The enamelled egg with a multicolored rooster, which every hour comes out of the egg and beats its wings, before shaking its head three times.

The egg was made by Karl Fabergé in Saint Petersburg in 1902 and is the second largest egg ever made by Fabergé.

These are the votes of the Mipmed team 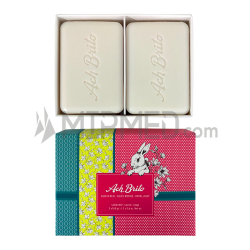 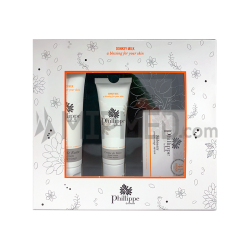 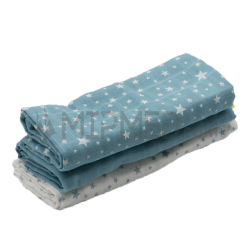 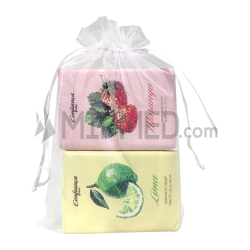 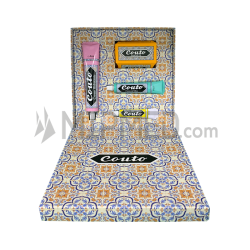 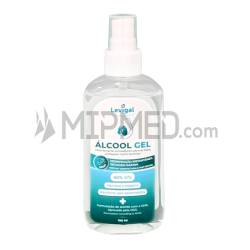 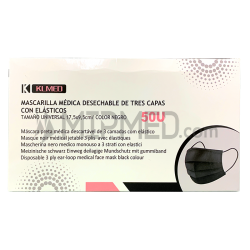 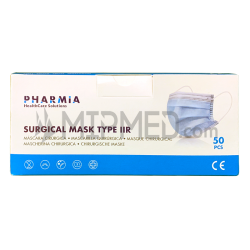 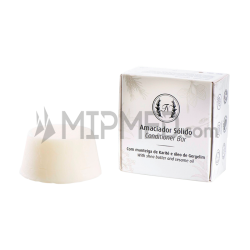 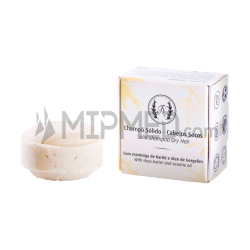 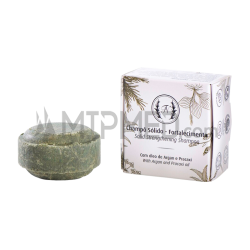 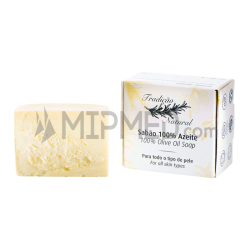 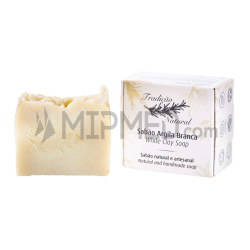 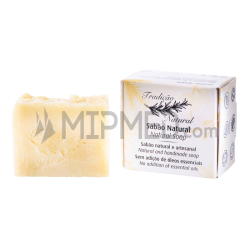 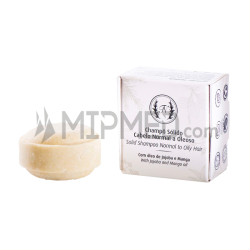