Assassins of the Oceans: Plastics

What do you feel when you look at the following pictures? 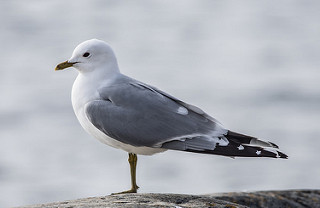 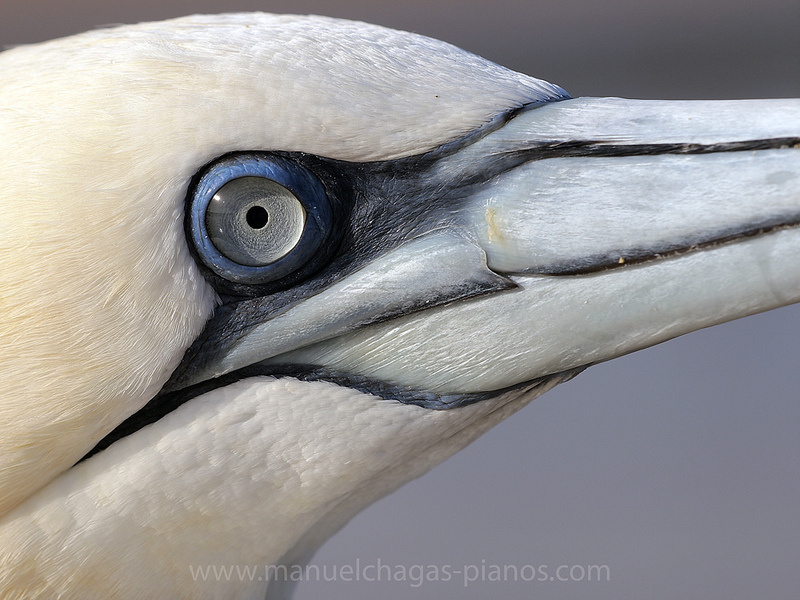 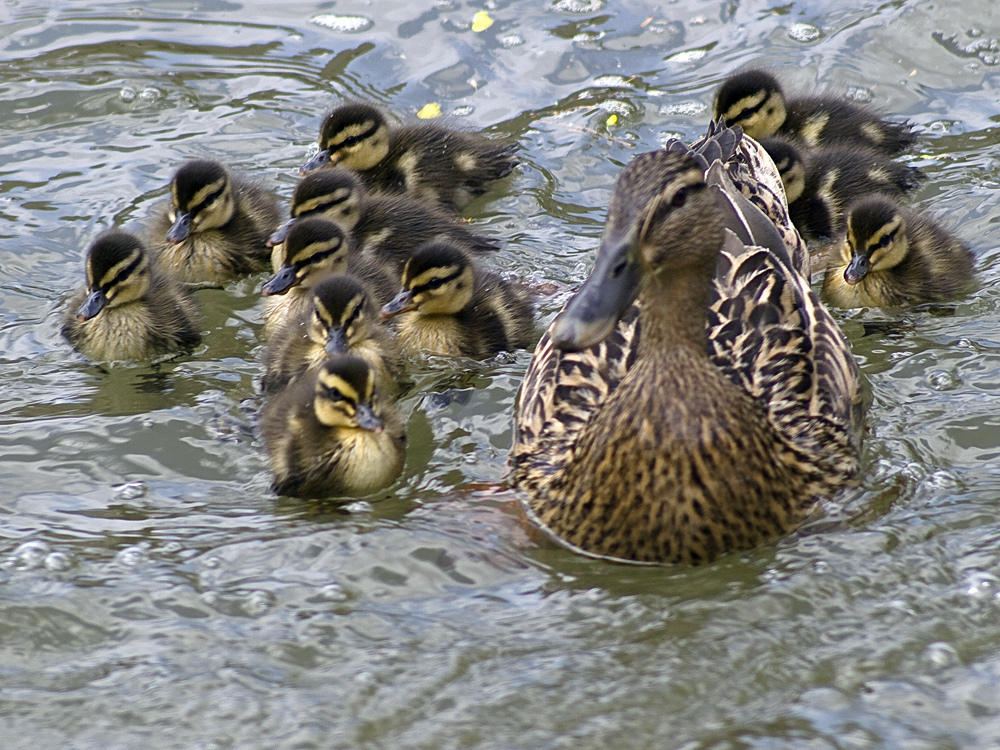 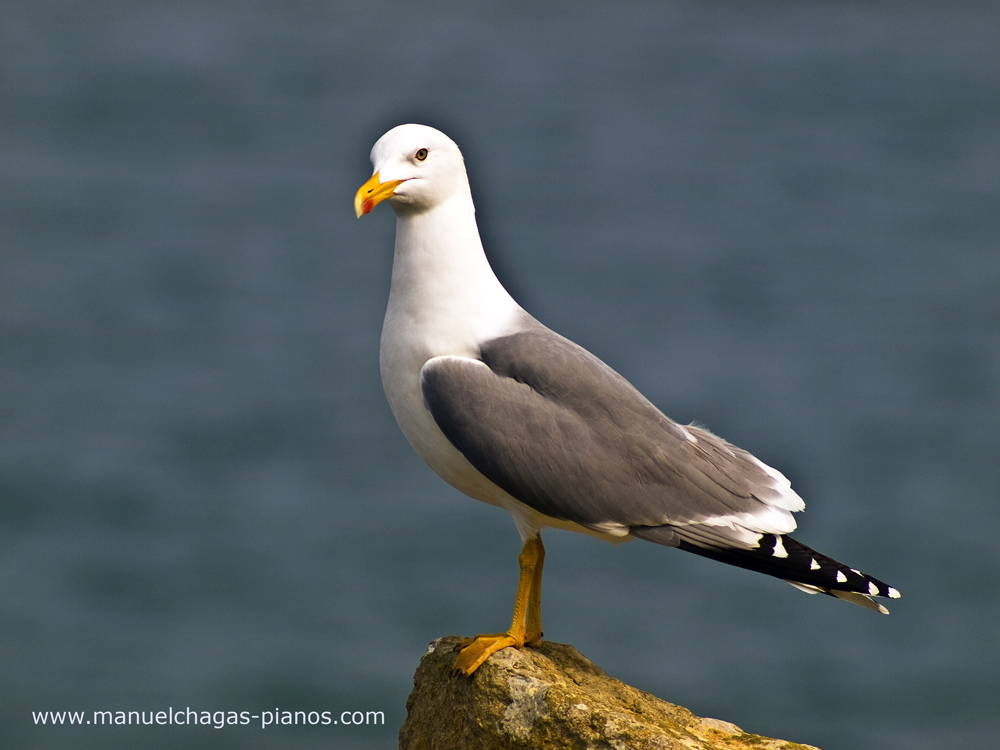 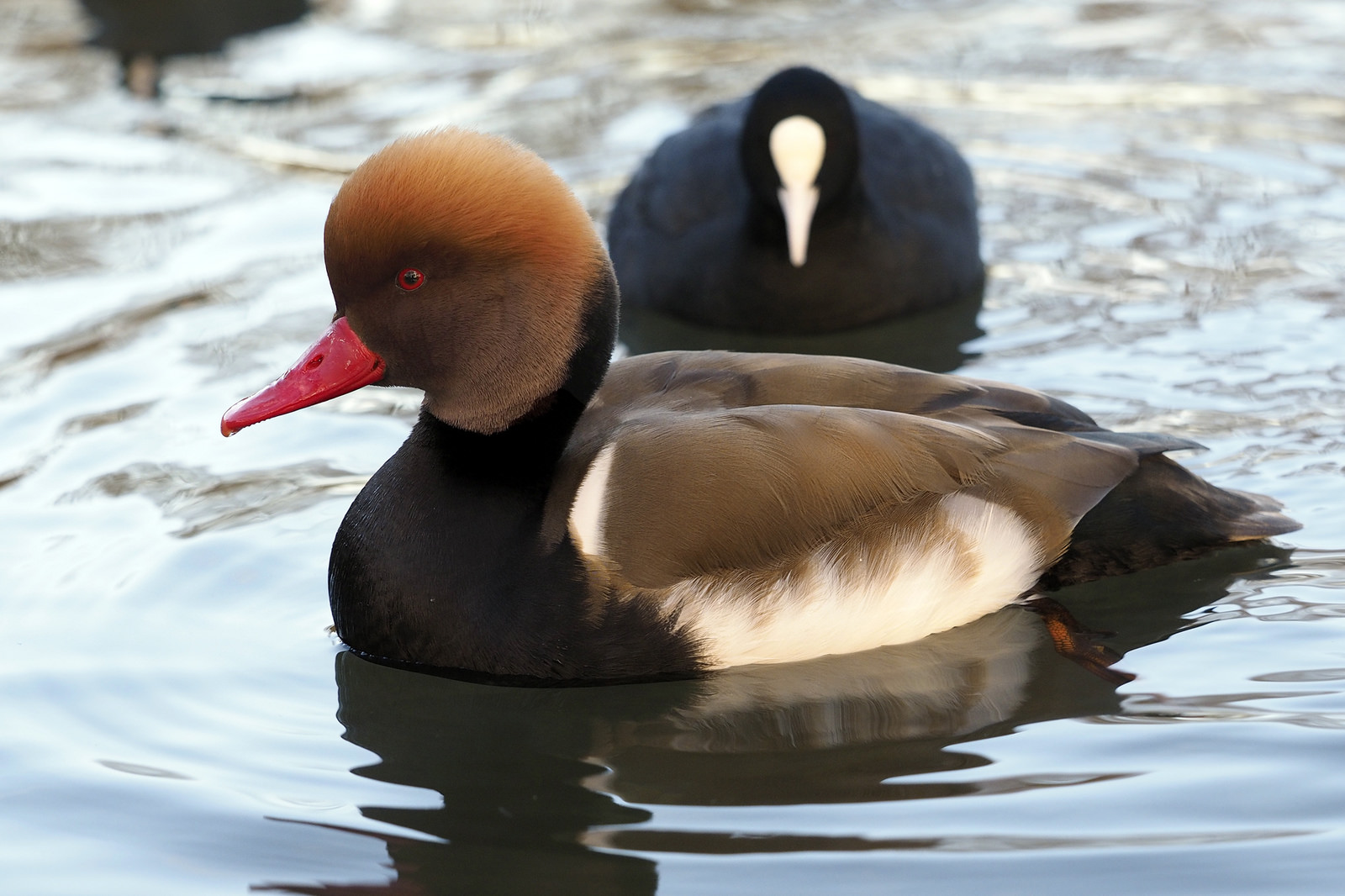 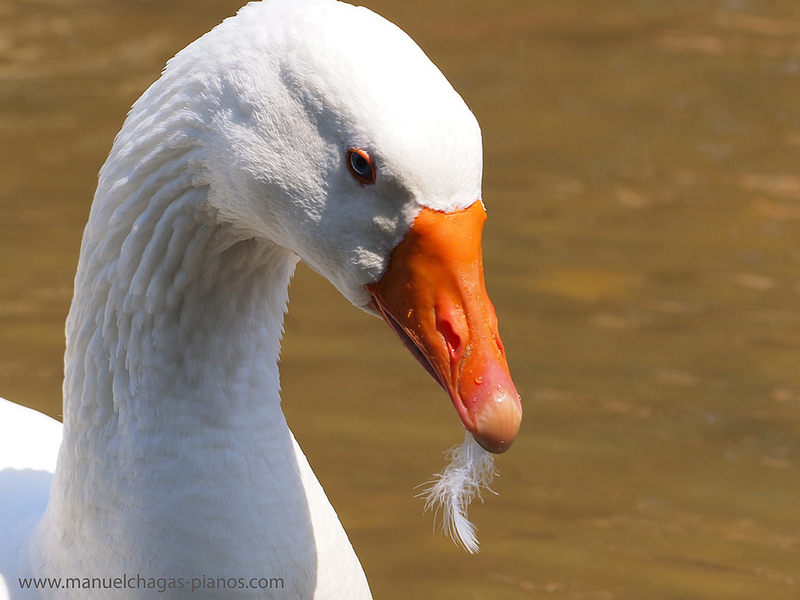 If you do not know the famous photos of Chris Jordan, dead birds with the paps full of plastic trash from the ocean, search the internet.

See the video. What did you feel?

These photos are part of a project by photographer Chris Jordan, which began in 2009 in an astonishingly impressive way, showing us what happens in the bowels of birds that ingest the plastics scattered throughout the oceans. Chris Jordan transports, from his camera lens to the world, how plastic affects the albatross populations of the Midway Atoll, three remote islands in the middle of the North Pacific Ocean. The birds confuse the plastics that accumulate on the banks of the islands and ingest them.

Birds die because debris punctures stomachs or starves with stomachs full of no nutrients ... On the other hand, plastics function as a sponge for toxins and marine pollution chemicals such as PCBs, DDT and metals. These pollutants attach to floating plastic particles and form a highly toxic pill for marine animals to swallow. Animals die poisoned!

This whole situation reflects the frighteningly emblematic result of a consumer society and unbridled industrial growth - writes Jordan on its website.

Cotton swabs, idealized by Leo Gersternzang when he watched his wife clean after bathing her daughter's ears using a wooden toothpick with cotton at the end, are among the most frequently found residues in the oceans and beaches. If the swabs are disposed of to the toilets, the treatment plants are unable to hold them, since they are too thin and end up in the aquatic environment.

When using a Mipmed swab be aware and dispose of it to the yellow container, do not pour it into the toilet. The aquatic animals deserve it!

There are Portuguese awareness-raising initiatives for this theme, such as the beach cleaning campaigns organized by Coastwatch - Geota. This common practice in the Portuguese coastal zone occurs annually.

Taking into account the objectives of the Marine Strategy Framework Directive (MSF), the Institute of the Sea (Pole of the Faculty of Science and Technology of the New University of Lisbon [IMAR FCT-UNL]) participated for the first time in this project with the aim of collecting information about the state of coastal marine pollution by plastics. A collaboration was established with the Alcobaça City Council and schools of this municipality (for example), with the purpose of collecting information about marine plastic debris in this region. Three beaches - Paredes de Vitória, Légua and Gralha were investigated for the number and mass (g) of debris; and the concentration of persistent organic pollutants (POPs in ng g-1) adsorbed by pellets.

The beach of Paredes de Vitória was the one that presented a greater number of items collected (5200) and greater mass (886 g) of the three beaches sampled. White, aged and colored pellets present higher tDDT values when compared to 2009 and 2012 literature, confirming the high persistence of this pesticide in the environment.

Studies such as this are important, not only for the collection of coastline information reflecting the country's reality, but also for the possibility of fostering environmental awareness in society from the younger age groups, while contributing to the Framework Directive Marine Strategy (WFD).

How do plastics pollute aquatic ecosystems?

Since the early 1970s floating plastic debris has been detected in all oceans. There has been an exponential increase documented in the early 1990s and 2000s (Law et al., 2010).

The main impacts associated with the pollution of plastic debris in marine environments are (1) the accumulation of debris on the coast; (2) particle absorption and ingestion by marine organisms; (3) entanglement of marine animals, such as fish, mammals, turtles and birds, and (4) adsorption capacity of bioaccumulative and persistent toxicants (PBTCs).

Plastics and microplastics (diameter <5mm) (Barnes et al., 2009) are widely dispersed in the ocean by ocean currents due to their low density and floatability (Pichel et al., 2007). Photochemical degradation induces plastic fragmentation into smaller particles that will have the effects previously described in food webs (Barnes et al., 2009). Plastics varieties such as nylons or polyethylene terephthalate (PET) tend to sink into the water column and reach coastal sediment (Andrady, 2011).

The Portuguese coastal area is extremely vulnerable to the accumulation of plastic on the beaches, not only from land sources (river discharges and population concentration along the coast), but also from the sea, as our country is an important route for commercial vessels and cruise ships (Martins & Sobral, 2011).

With this set of goals in mind, the objective of this study is to identify and characterize marine debris collected under the Coastwatch-Geota project on the beaches of the municipality of Alcobaça and, at the same time, to sensitize the youth as a way of changing society in the next decades. The data are integrated into the POIZON project, which provides relevant information on the pollution of plastic debris in Portugal, according to MSFD descriptor 10 - "marine litter". 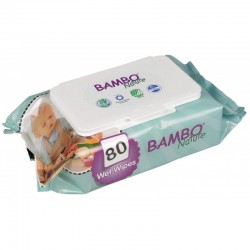 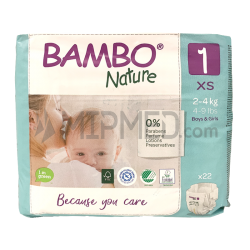 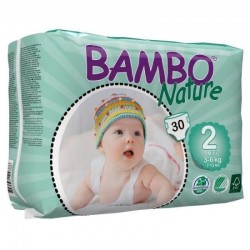 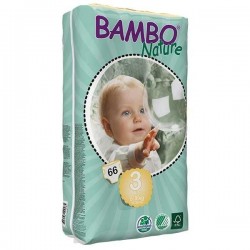