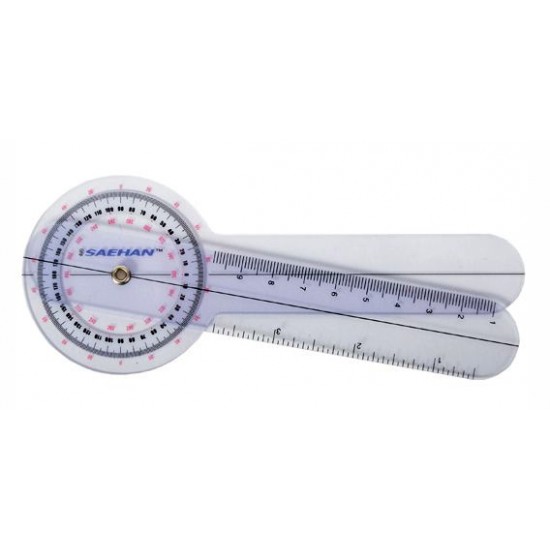 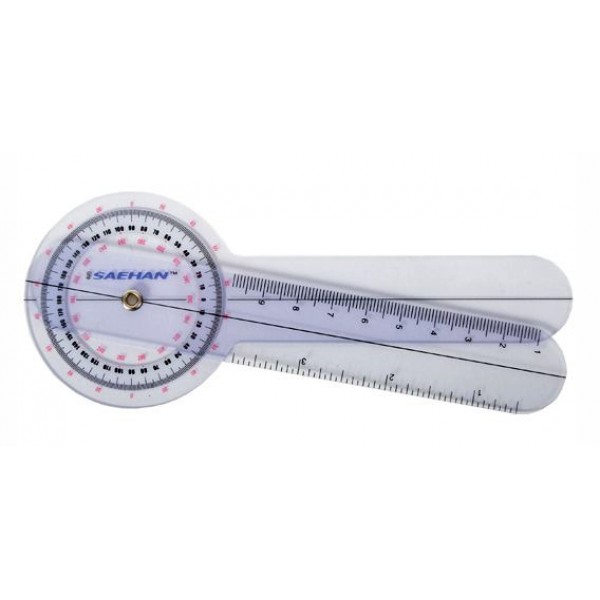 Transparent plastic goniometer that allows the observation of the articulation axis of movement and movimentoamplitude. The 360° head has three ca.. See More

Transparent plastic goniometer that allows the observation of the articulation axis of movement and movimentoamplitude. The 360° head has three calibrated scales.

The goniometer has a certificate of conformity which can be found here. 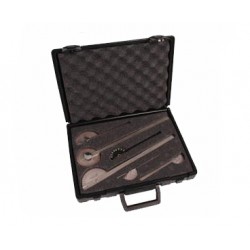 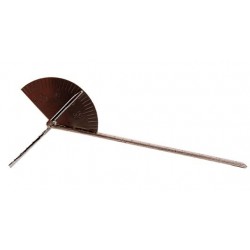 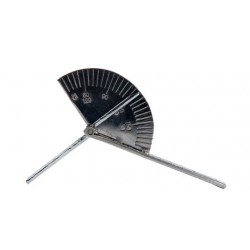 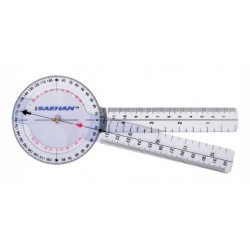 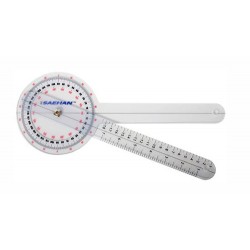