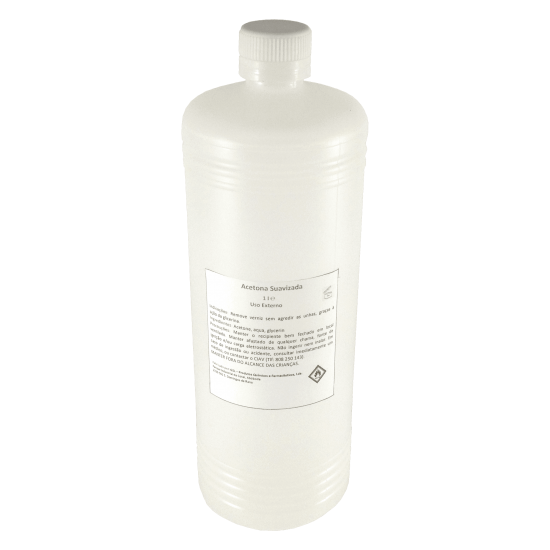 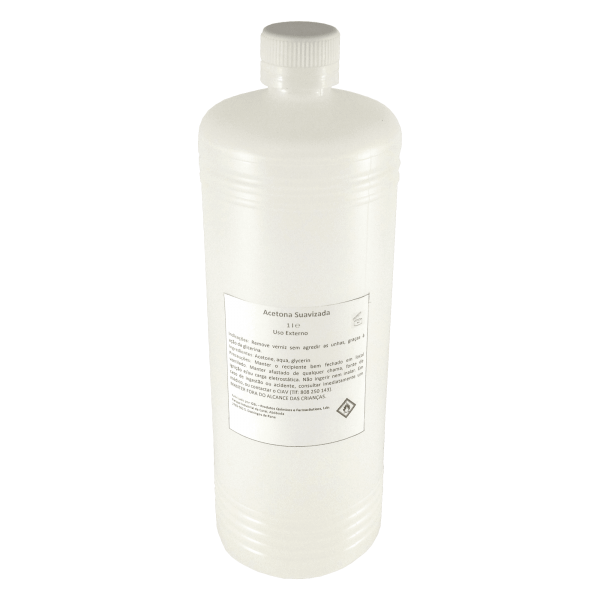 Indications: Removes varnish without damaging the nails, thanks to the action of glycerin.

Propanone, better known as acetone, is an organic compound with the chemical formula CH3 (CO) CH3. It is a colorless liquid with a characteristic odor. Evaporates easily, is flammable and soluble in water.

Obtaining
Acetone is produced mainly by processes of dehydrogenation or peroxidation of isopropanol alcohol. One of the ways to obtain acetone is by oxidizing the secondary alcohol 2-propanol (isopropanol), using a mixture of potassium dichromate (K2Cr2O7) or concentrated sulfuric acid (H2SO4).

Another method is to heat calcium acetate to 300 ° C:

Ca (C2H3O2) 2 → C3H6O + CaCO3
It is produced in various types of industries such as paper, plastic, pharmaceutical, cleaning, ink and similar products, chewing gum chemicals and wood. About 80% of acetone is produced as a co-product of phenol.

Uses
Acetone is used mainly as a solvent and as an intermediate in chemical production. The greatest uses are in the production of methyl methacrylate, methacrylic acid and superior methacrylates, bisphenol A, methyl ketone-isobutyl, medicines and pharmacological applications and as a solvent for coatings and cellulose acetate. There are also applications in the food industry as an extraction solvent for fats and oils, and as a precipitating agent for sugar and purifying starch.

Acetone is used as a solvent in enamels, paints and varnishes; in the extraction of oils and in the production of drugs. It is also used in the explosives industry as a smokeless powder gelatinizer (nitrocellulose) and as an initial chemical synthesis product, especially in the pharmaceutical industry.

An important industrial use of acetone involves its reaction with phenol, for the production of bisphenol A. Bisphenol A is an important component of many polymers such as polycarbonates, polyurethanes and epoxy resins.

Acetone is also used extensively for the safe transport of acetylene. Containers containing porous materials are initially filled with acetone followed by acetylene, which dissolves in acetone. One liter of acetone can dissolve about 250 liters of acetylene.

Acetone is often the primary (or only) component in removing nail polish, but today women use ethyl acetate to replace acetone for removing nail polish on their nails. They believe it is less harmful and harmful to nails and skin. Acetone is also used as a superglue remover. It can be used for polishing and cleaning epoxy and fiberglass resins. It is a strong solvent for most plastics and synthetic fibers.

Acetone was used in the manufacture of cordite. During World War I, a new process of producing acetone through fermentation was developed by Chaim Weizmann, to help the British war effort.

Acetone is also used as a drying agent, due to the ease with which it combines with water, and then evaporates. In addition, some car detergents, adhesives and carburetors also have acetone.

Physiological effects
Small amounts of acetone are metabolically produced in the body, mainly from fat. In humans, putting on weight significantly increases endogenous acetone production. Acetone can be elevated in people with diabetes. Exposure to exogenous acetone can become chronic due to contamination of acetone in water, food (for example milk), or by air (acetone is volatile). Numerous cases of acute poisoning have been described.

Generally speaking, acetone is not a very toxic compound; it can, however, attack the lining of the mouth and can irritate and damage the skin. The most common types of accidents are domestic, due to acetone ingestion or inhalation, but other types can also occur, such as burns due to improper use of the product and intoxication accidents, which are not uncommon, which can lead to unconsciousness and death depending on the amount inhaled.

The long-term effects of exposure to acetone are well known from animal studies. Damage to the kidneys, liver, and nerves, increased congenital malformations, and reduced male reproductive capacity (only) occur in animals exposed in the long term. It is not known whether these same effects would be exhibited in humans.

Peculiarly, acetone has seizure effects in animal models of epilepsy, in the absence of toxicity, when administered in millimolar concentrations. It was considered that the ketogenic diet (high in fat, low in carbohydrates) used clinically to control drug resistance in children favors the elevation of acetone in the brain.

But the damage to acetone is no longer just for humans; the effects on the environment must also be taken into account. Both the aqueous form of the compound, and the vapors commonly produced by it, are highly flammable, thus combustion reactions are subject to happen. 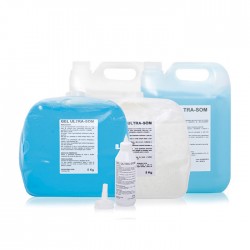 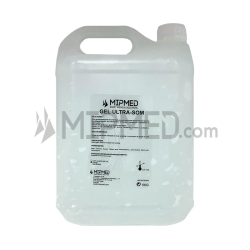 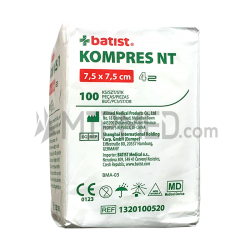 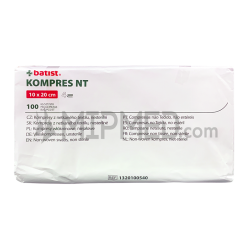 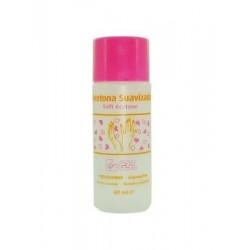 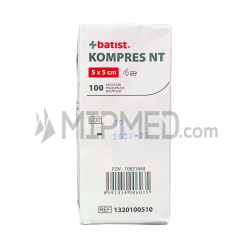 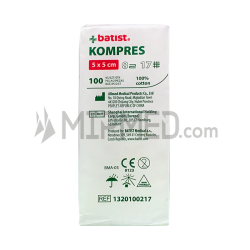 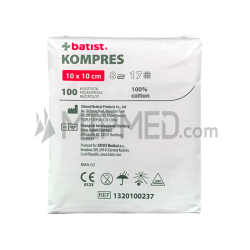 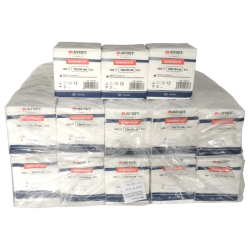 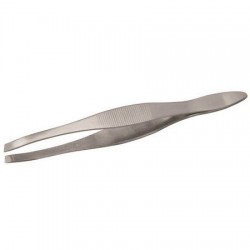 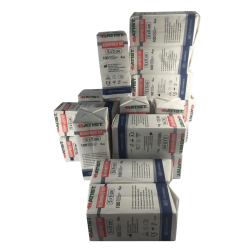