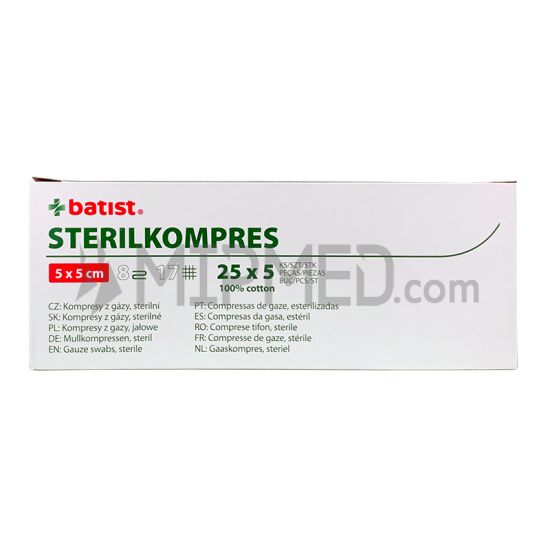 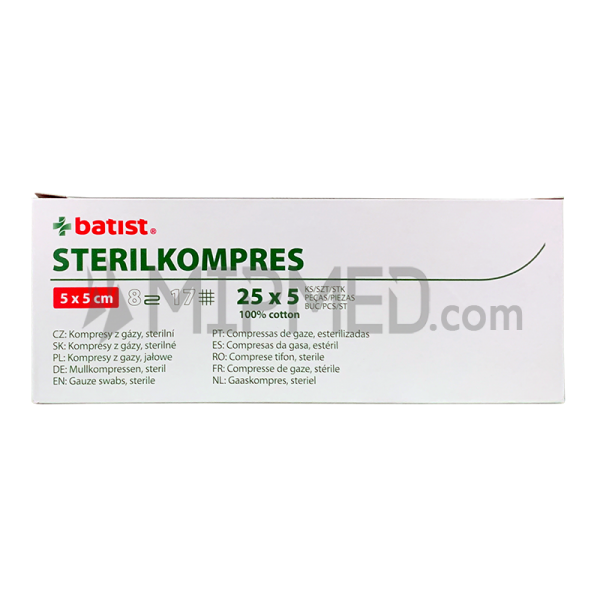 Sterile gauze pads have many applications within the healthcare industry, especially in nursing procedures. They should be present in first aid kit.. See More

Sterile gauze pads have many applications within the healthcare industry, especially in nursing procedures.

They should be present in first aid kits and other places where needed such as schools, clinics, hospitals, nursing centers, kindergartens, nursing homes, etc.

Everyday injuries such as cuts, abrasions, burns, etc. are often seen. Wounds that are not properly treated can be affected by pathogens (bacteria, fungi, viruses, etc.). Ideal for dressing.

When can sterile gauze pads be used?

Sterile gauze pads should be used on small simple, extensive wounds or sutured wounds. The primary function of sterile dressings is to prevent external pathogens from contaminating the wound. These pathogens, such as bacteria, can be present in the air, on clothes, on the bed, on the couch, on the steering wheel on the computer keyboard ... everywhere.

Why should wounds be treated even if they are simple?

If left untreated, a simple wound can act as a gateway to harmful microorganisms. These can reach the tissues, multiply and produce infections if the defenses of our body do not prevent their action.

Some procedures to treat the wound to avoid complications include:

Why is the use of antiseptics controversial?

What should not be used for disinfecting wounds?

There are other substances that should be used in wounds with special moderation:

When should a health professional or specialist site be referred for wound care? 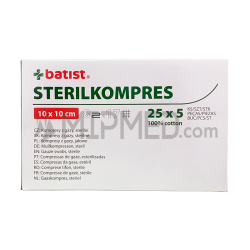 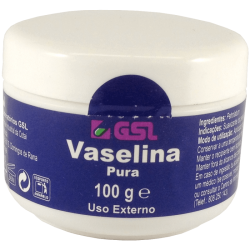 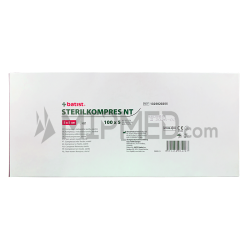 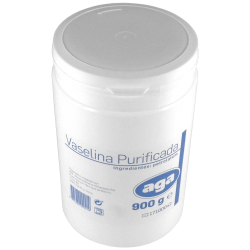 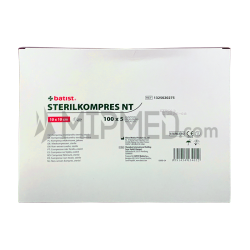 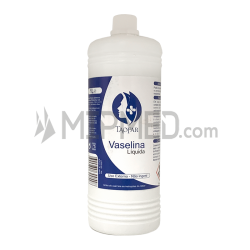 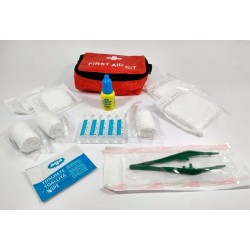 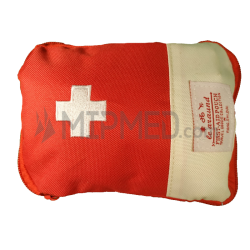 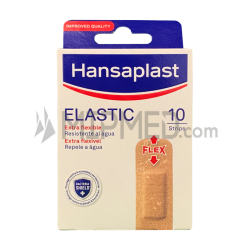 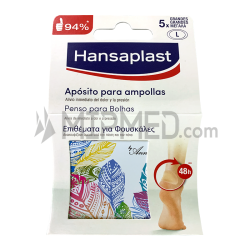 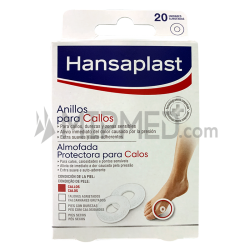 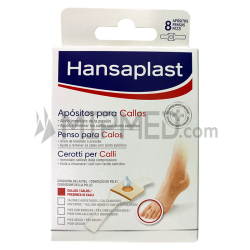 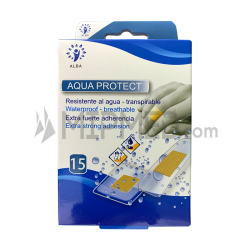 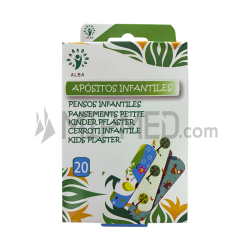